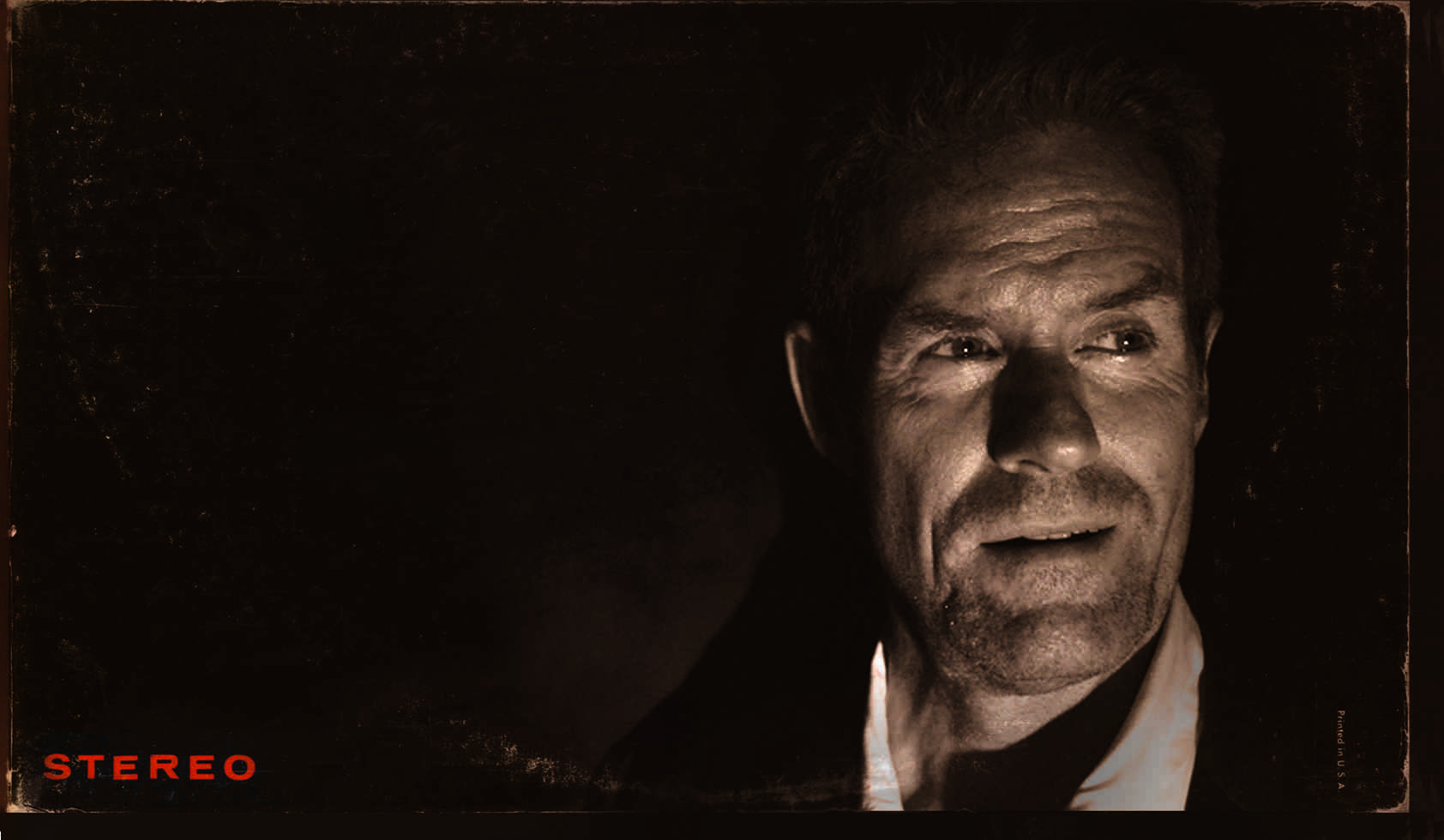 Mark Grandfield grew up in the sixties in New Jersey and was exposed to a wide swath of American music. "My mother loved music and always encouraged me," Mark says, "and my sister listened to the British Invasion, Stax and Motown." He also developed a deep love of Delta and Chicago Blues.

He started playing in bands in his late teens and moved to NYC in the 80’s, becoming a successful session singer. He continued to perform and collaborated with Danny Kortchmar, Tony Garnier, Jeff Golub, Johnny Campbell and many others and is well known for his blues and soul singing.

On his new CD, Talk of the Town Grandfield takes on some lesser known classics from the American Songbook. On it he’s backed by a stellar band including Tony Garnier, Danny Kortchmar and Marc Ribot, with beautiful production and arrangements by Gordon Minette.

"Great songs, incredible treatments of the tunes and the production is brilliant. Grandfield makes the standards sound like blues, the blues sound like standards, and infuses everything with this Ray Charles/Tom Waits/Frank Sinatra mashup that can only be described as Mark Grandfield." (Ben Cook)

"The song Talk of The Town brought me right back to New York as a kid, watching my parents dance in bare feet, holding cocktail glasses and tuning out sirens, kids and their future divorce. I love this album." (Alison Hammond WMVY)